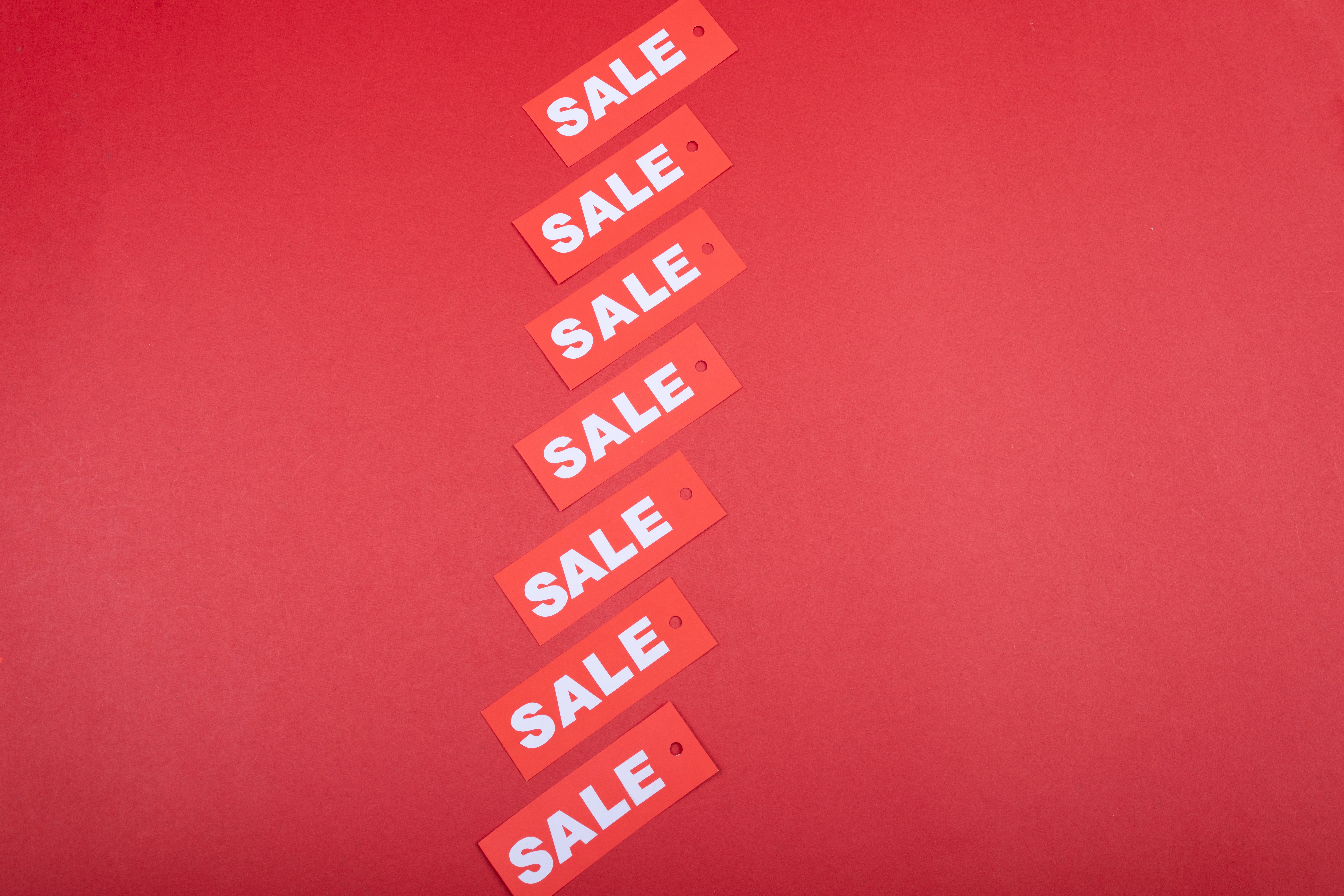 As a marketer, a big part of your job is to get inside the minds of your customers.

You’ve got to understand what makes them tick so that you can deliver marketing messages that will not just appeal to them, but nudge them into taking action. Psychological pricing is one such strategy that can help you.

If you’re one of the many people who walk into a Target for a $5 item, only to walk out having spent $137, there’s a good chance you’ve walked into some psychological pricing strategies. Big retailers are masters at this! Probably at least half of what you spent was on those dollar items near the front of the store!

Text marketers can also use psychological pricing to their advantage - here’s why and how:

What is psychological pricing?

Psychological pricing simply means that when you price an item, the likely psychological reaction of your customers to the price is taken into account as part of your strategy. In fact, using this strategy well can be a good way to boost sales without significantly reducing prices at all.

There have been various studies into psychological pricing to show that when you use certain formats for pricing, it sparks a subconscious response in your customers. For example, when we see something priced at $49.99, we don’t see $50.00 - we tend to focus on the $40. (And that’s another reason why you walk out of Target having spent more than expected!)

Does it always work? No, of course not, but psychological pricing works often enough for it to be used constantly by the biggest retailers. The aim is to evoke a feeling that makes customers more likely to want to buy.

Here’s a quick rundown of the most common psychological pricing strategies. You can try most of these in text marketing campaigns - in fact, people often sign up for texts looking for deals, so that can work in your favor:

Charm pricing is the official name for the strategy where you use pricing that ends in the number 9. The theory goes that we tend to have a “left digit bias”, meaning we are disproportionately influenced by the leftmost digit when we evaluate pricing.

The book Priceless highlighted charm pricing in action, showing that the human mind will round $199 to $100, when of course it should be $200. In the customer’s mind, the 9 on the end is insignificant to the overall price, but conveys that they’re getting a “deal.” It’s one reason almost no one is selling you a subscription for $20 per month, they’re charging $19.99. The pricing is perceived as “value” by the customer.

On the other side of this, luxury goods benefit from having a rounded number on the end. It conveys prestige pricing, whereas putting a 9 on the end might put those customers off as they see it as bargain pricing.

Price anchoring is the theory that consumers will heavily recognize and focus on an initial piece of information (the anchor) when making a purchase decision.

You see this in action when companies advertise products by saying: “was $499, now $299.” The $499 price becomes the anchor that customers fixate on, noting that $299 is a great deal compared to that initial price.

Another place you will see price anchoring is among companies that offer tiered service levels at different prices. For example, if you sell accounting software, you might have three different levels of service, each offering slightly more than the last. Let’s say in descending order, you have “executive,” “pro,” and “basic.” You display the executive tier price as $799 per month, pro as $299 per month and basic as $99 per month. When people look at your pricing display, $799 becomes the anchor and suddenly $99 per month is a bargain.

In text marketing, you’re more likely to use the first type of strategy, “was $99, now $49.” Text is a great medium for concise messaging, so it makes more sense that you’d use anchoring for any sale deals.

What was up with that middle option?, he wondered. It seemed useless in that if you chose option 3 you got more than option 2 at the same price. When he ran a similar experiment on his students, he presented 100 students with three options similar to The Economist and found that most would choose option 3. When he ran another version of the experiment on another 100 students, he eliminated option 2. In that case, more people went for option 1.

So that “useless pricing” in the middle served to turn the students from bargain hunters to value seekers, seeing the third option as a better deal. You can see Dan speak about that experiment in the YouTube video below.

Could you use this in text marketing? For sure! With reply to buy, you could simply have people reply 1 for option 1, 2 for option 2 or 3 for option 3.

When you see “buy one get one” versus “buy two items and get 50% off,” do you automatically gravitate toward one over the other? Research suggests that people go for the first option in a phenomena known as “innumeracy.”

Innumeracy refers to people not understanding the application of numbers in real life, so even though in reality both offers are exactly the same, they understand the first option more readily.

This is a strategy that would be interesting to A/B test if you have a big enough text marketing list. Will your customers prefer one over the other?

How you show the price matters in terms of customer perception. For example, you could write a price as 29 or $29.00. In restaurants, you’ll often see the first option on their menus because the theory goes that longer versions of the price appear more expensive to customers.

Subconsciously, the longer price takes a fraction longer to read, which contributes to that “more expensive” impression. Again, this is something that would be simple to A/B test in your text marketing messages.

Psychological pricing is, for the most part, about appealing to the subconscious desires of the customer. These various strategies highlighted in this article have been studied and practiced for the best part of a century.

You can make use of psychological pricing in your text marketing campaigns and anywhere else you advertise pricing. Text marketing can help you to keep it simple by testing one thing at a time, or even A/B testing two different versions to see which gets a better response.

If you’d like to get onboard with “reply to buy” and other awesome text marketing features, schedule a product tour with TextRetailer here.

A Guide to SMS Marketing for Businesses

A 5-part email course on how to grow your conversions and boost your revenue through text marketing.

Thanks! We will send your first lesson shortly

Why “Reply to Buy” is the Best Thing in Text Marketing

How to create WineText's SMS checkout for your eCommerce store